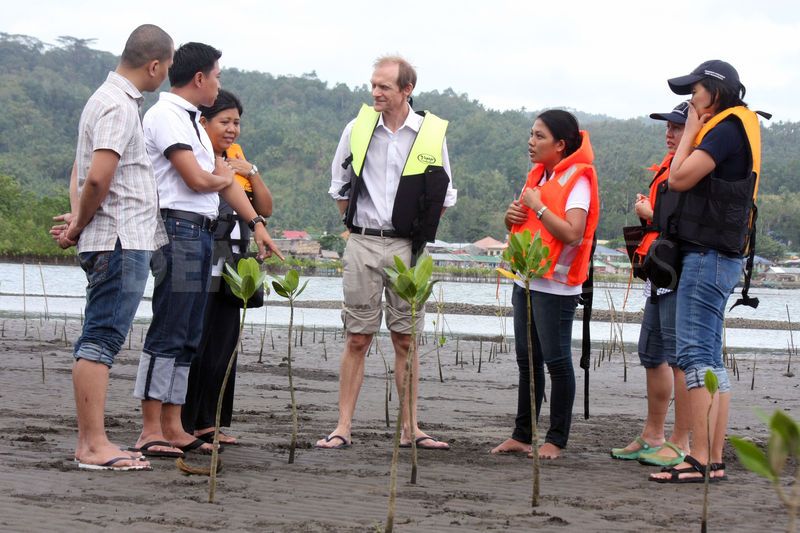 When a 7.6-magnitude quake hit the Visayas and triggered a tsunami warning in the Pacific coast a month ago, some 7,000 residents from coastal barangays here evacuated to higher ground within 12 minutes.

(This report was first published in print in issue the Philippine Daily Iquirer on 30 September 2012. Web version is available in this link.)