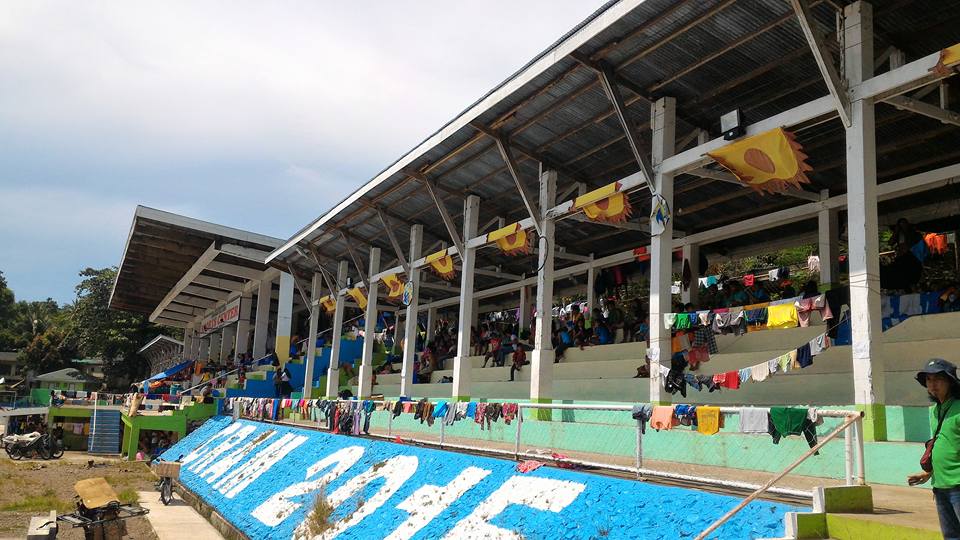 “Who is exploiting the lumad?” asks Solita Collas-Monsod, former economics professor and former Director General of the National Economic Development Authority, in her recent opinion piece.

At the end of the day, any over-simplification of their situation does not contribute to creating the necessary conditions for the safe return of the lumad IDPs to their community. They deserve better.
“Who is exploiting the lumad?” asks Solita Collas-Monsod, former economics professor and former Director General of the National Economic Development Authority, in her recent opinion piece.
She prefaced her views with demographics on the Lumad and a discussion emphasizing the need to determine the exact number of individuals affected by the current Lumad crisis. She goes on to state that the 3,000 reported internally displaced people (IDPs) (presumably in reference to those encamped at Tandag Sports Complex in Surigao del Sur), are a mere 0.03% of the Lumad population. She concludes by opining that it is not the army but the leftists who are taking advantage of the lumad.
However, the number of affected IDP’s may not be as small as is presumed. The evacuees in Tandag aren’t the only ones in the same plight. There are a number of lumad IDP’s seeking refuge in different places, such as the Haran Center in Davao City; those in Balit, San Luis, Agusan del Sur; those in Cabanglasan and Malaybalay, Bukidnon; and in Lagonlong, Misamis Oriental. In addition to these numbers are the victims of displacement due to conflicts that are unpublicized, or unnoticed by the public at large. At present, no humanitarian organization in the Philippines has been able to comprehensively monitor and document the number and severity of all displacements due to violent circumstances.
Internal displacement due to conflict and violence are often considered small-scale and protracted. Hence, these are also called as “forgotten crises”, with its victims garnering little attention or assistance. Nonetheless, governments, intergovernmental organizations, and NGO’s have certain principles in place in case of internal displacement. These serve to uphold the IDP’s rights to protection, security, and humanitarian assistance. It is the government’s obligation to protect indigenous people, and other groups that depend on their lands for survival, against displacement.
The number of IDP’s affected is irrelevant, in the sense that lumad and non-lumad IDP’s displaced by conflicts and violence are entitled to protection, security, and access to adequate humanitarian assistance; it doesn't matter if they make up only 0.03% of a given population.
The Surigao del Sur provincial disaster risk reduction and management office (PDRRMO) estimates that the food supply will last only until mid-October, with the rest of the year remaining uncertain. Apart from the need for food, there are other pressing concerns that need to be rapidly addressed, such as the need for improved water and sanitation facilities, for non-food items such as slippers, underwear and children’s clothing, and improvement of temporary shelters. As we have shown our humanity as a people and a nation during calamities like Yolanda and other disasters, so too must we now extend adequate assistance to our displaced indigenous people.
The future of the IDPs remains uncertain. Meeting the IDP’s humanitarian needs is no longer enough; it is equally urgent that the root causes of displacement be resolved. This would mean an end to the very difficult conditions they face in evacuation and allow displaced IDPs to return home and start their journey towards recovery.
Any over-simplification of the IDPs’ situation such as the lumad just being exploited in the conflict between the “hard left” and the government will not contribute to creating the necessary conditions for the safe return of the lumad IDPs to their community.
At the end of the day, our lumad brothers and sisters deserve better. More specifically, they deserve a nation that hears and answers their calls for true solidarity and action.
Tweet